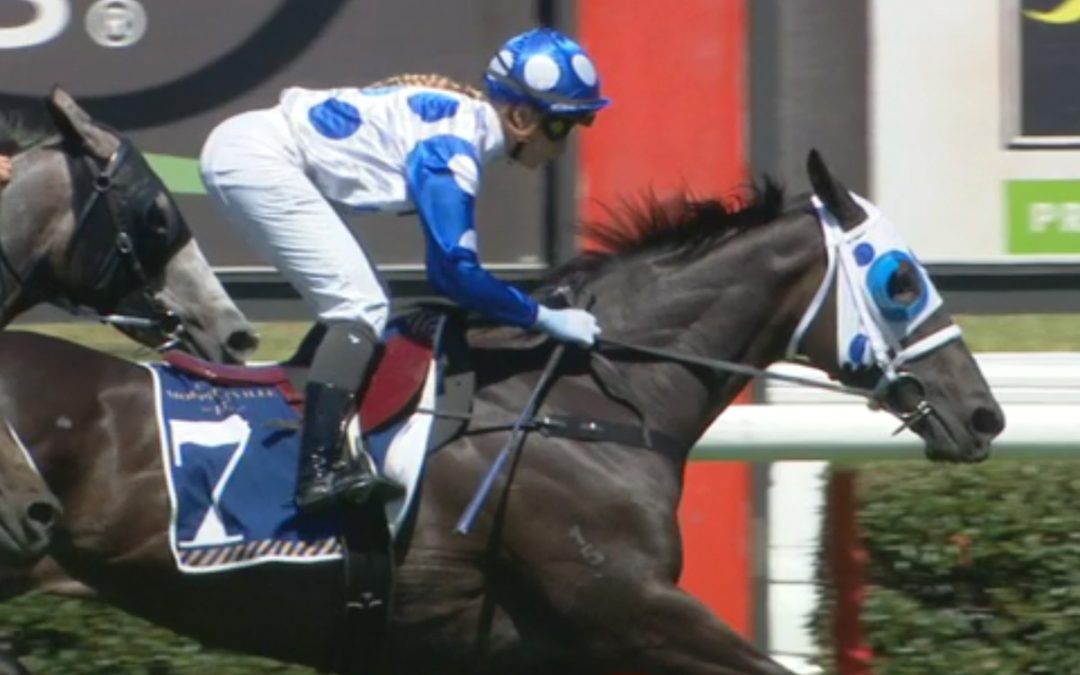 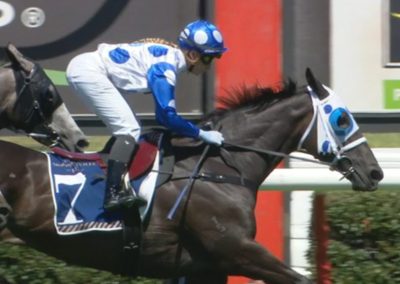 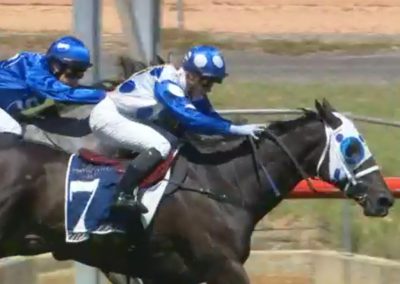 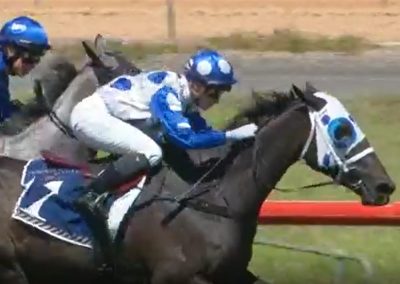 Ambidazzle continues to provide her ownership group with a joyful and profitable ride as she enters the latter stages of her six-year-old season.

Purchased for just $22,000 by Wylie Dalziel Racing and Phillip Stokes at the Adelaide Magic Millions sale, Ambidazzle has won more than $200,000 in prizemoney.

Her most recent win, at Morphettville on February 19 over the 1550m journey, was the sixth of her 39-start career where she’s also ran nine seconds and a further eight thirds: a model of consistency at Stokes’ Adelaide stable.