Ancestry Is Back With A Trial Win! 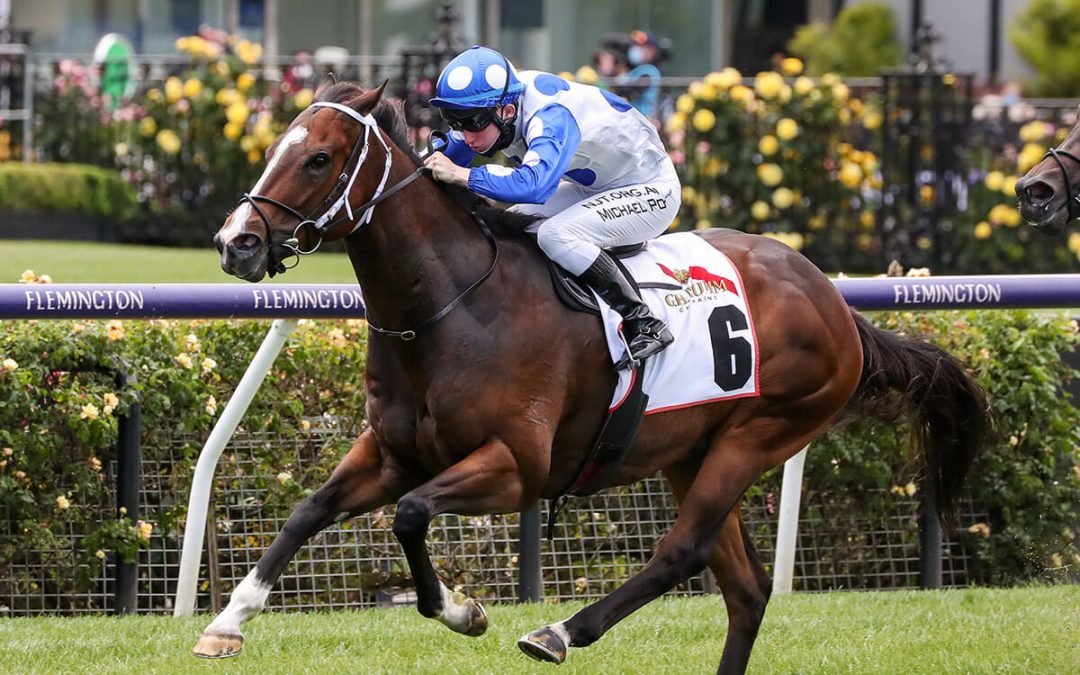 Ancestry may be returning to racing in the Christmas stakes on Boxing Day at Caulfield this year. This is after winning the jump out at Pakenham just last Tuesday morning.

The dual Stakes winner has only raced twice all throughout spring because of suffering a strained tendon during the finishing tailed off at Chautauqua Stakes just early last September.

“It was a bit of a strained tendon, not too serious and we got onto it in time, so he’s been doing some rehab and looks to have come back really well,” explained the syndicator, Wylie Dalziel.

“The most important thing is to just see him back and back to his best and hoping that little strain might have been worrying him those last couple of runs, which is maybe why he wasn’t pinging off the corner and putting a gap on them.”

“We put Michael Poy on him, and he knows him really well, so we wanted him to ride him in the trials and see how he thought he was going, and his assessment was really good.”

“The fact he sat behind the other horse and went past him, he was really happy.”

Ancestry will be appearing in one more jump out to prepare for his return. Dalziel commented that it is likely the $80,000 Gold Coast Magic Millions purchase would be ready to race in Queensland by January.

“We’ve discussed it but because he’s just come back from rehab and taking a horse all the way to the Gold Coast is probably not ideal,” continued Dalziel referring to the Magic Millions Carnival.

“It will be an option but possibly the Christmas Stakes at Caulfield is possibly more of a race for him to see how he’s going.”

“We will assess it after that run if he has a bit of a break or we give him a freshen up and have a look at stuff in the autumn.”

Dalziel also mentioned his syndicate’s flagbearer Mr Quickie, who is in still in rehab in New South Wales and has been ruled out of the spring races after slipping and suffering a pelvic injury.

“He’s due to have a scan soon and see how it’s all mending given he’s had a bit of time now, then it will be seeing when it’s appropriate to move him back to Victoria because we want him 100 per cent before we put him back on a truck.”

“Peter Nester, who has got him, thinks he will make a good recovery and thinks it’s maybe further out on his hip and pretty confident he will make a comeback, but he’s still a way off.”

A third promising galloper for the syndicator is Riot and Rose who has been sent to the spelling paddock. Winner of four starts out of five, Dalziel and his team are hopeful that the grey makes a big impression this autumn.