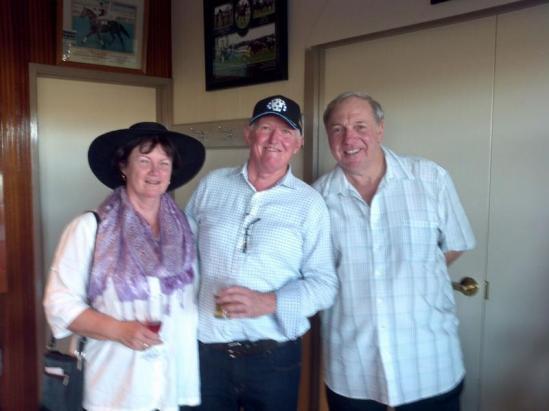 Apple Thief having his 14 start took his overall record to 4 wins and 5 placings with earnings of over 66K. It was Apple Thief’s second run for Bryan running 2nd first up on the 11th April. He was previously trained by Peter Moody for his owners and after a suggestion by Peter that a change of environment may spark him to recover the promise he had shown.

Now with trainers placed in 4 states we are in the enviable position to move horses around to where they are best placed in conjunction with their trainers.

This is Bryan’s, who is regarded as one of Queensland’s Leading Trainer’s, 4th horse for our group with the un-raced 2yo Fogoso and unraced yearling Wicked Style x Queen Mai B Filly completing the team.

FULLY PAID UP FOR MAGIC MILLIONS SERIES WITH