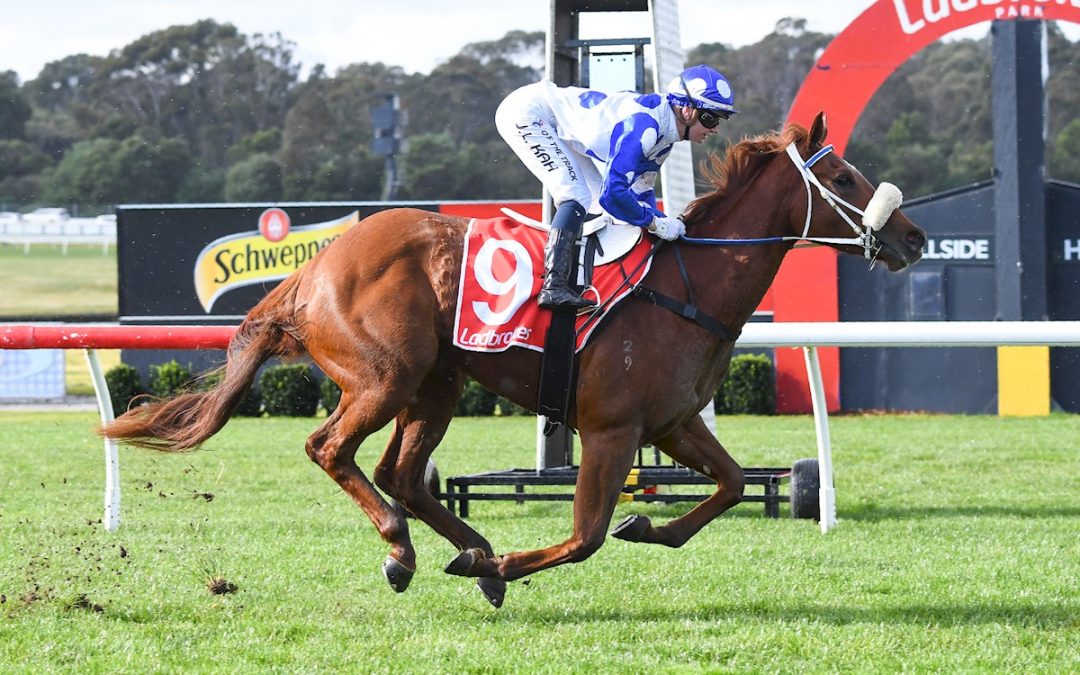 There was one word which shone out from Peter Moody and Jamie Kah following Boogie Dancer’s dominant win at Sandown on Wednesday: Professional.

Purchased for just $50,000 by Moody and Wylie Dalziel for a loyal group of Dalziel Racehorse owners, the two-year-old Sooboog filly has already returned on her investment and looks set for bigger races than a mid-week handicap. 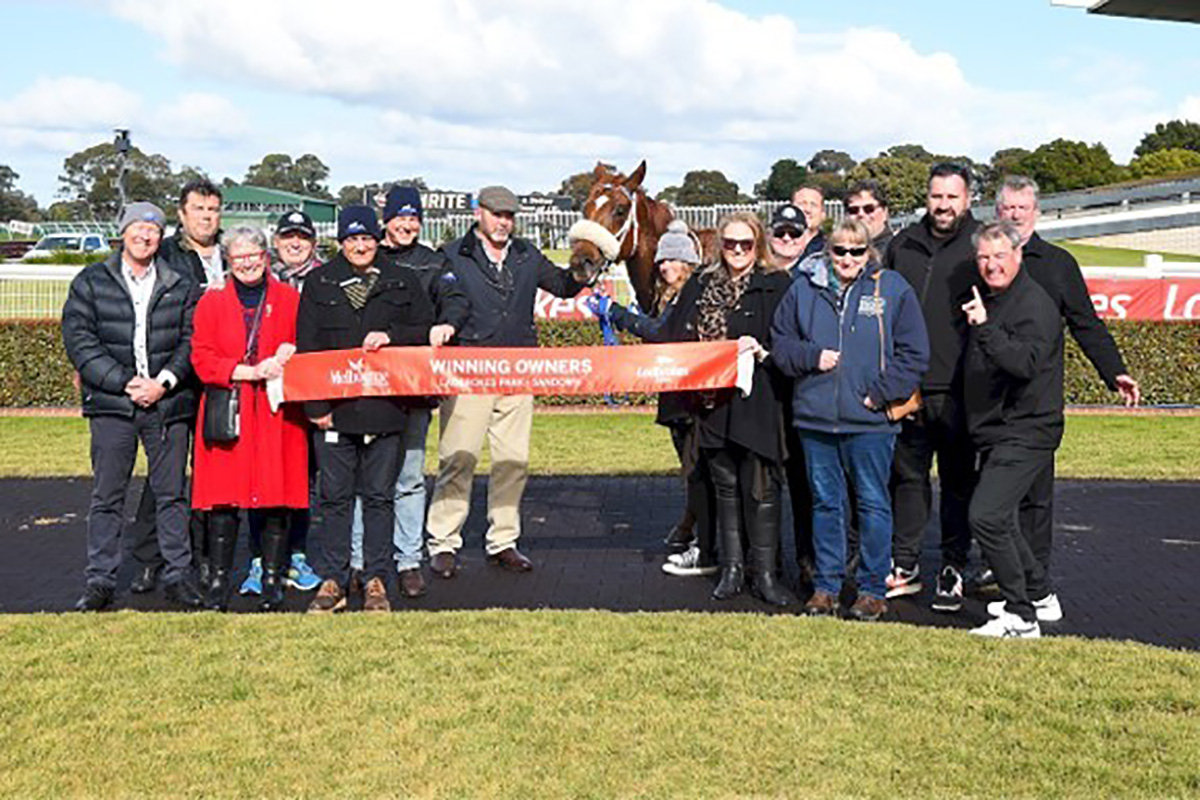 “Probably wasn’t the best into stride but she negotiated a bit of traffic, and she was strong through the line which was very pleasing to see,” Moody told racing.com after the run.

“There’s a nice 1400m two-year-old race at Caulfield, VOBIS Gold day in a couple of weeks so that probably looks a nice race for her the way she closed that out.”

Kah was a late replacement for Linda Meech on the horse and, in what was her first ride back after more than a month overseas, showed an immediate connection in steering her to a near four length win.

“I didn’t know a lot about her before I jumped on her but she’s not one dimensional like she was in her last start (and) it’s nice to see her be able to settle and come home like she did.”