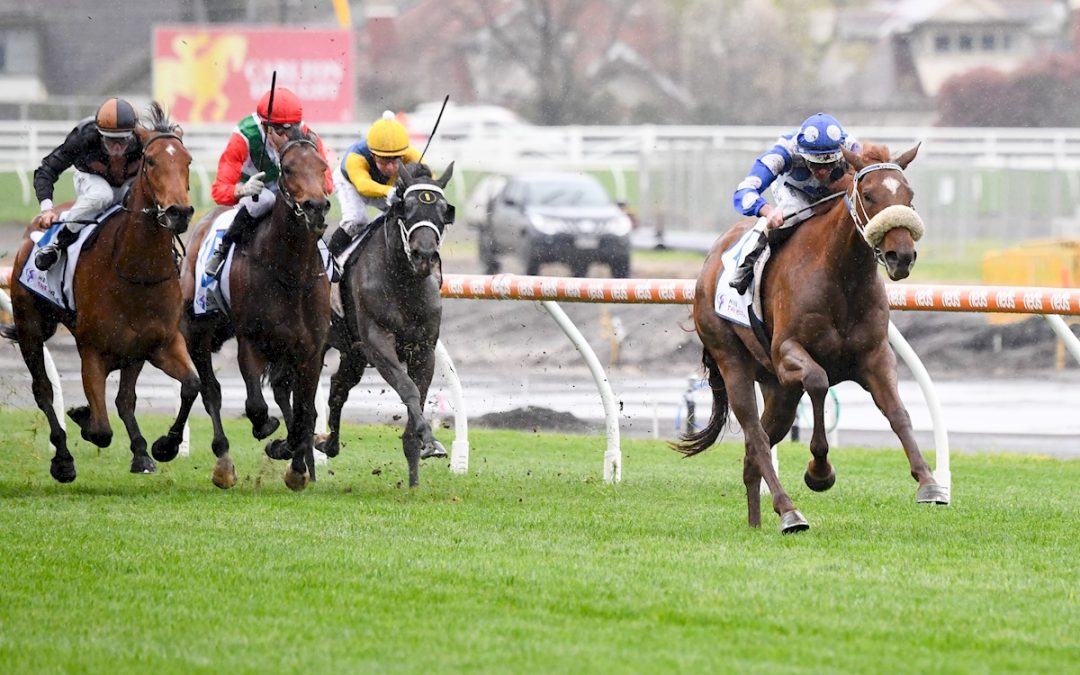 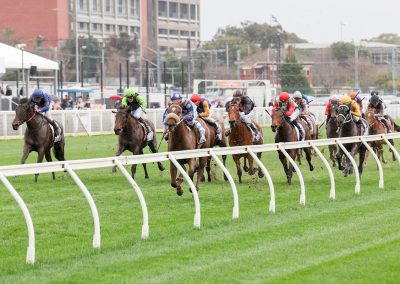 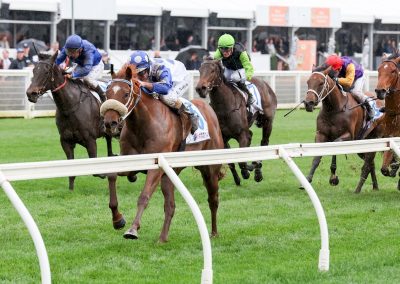 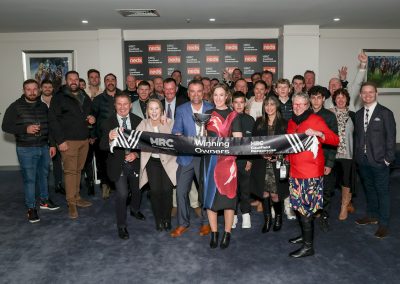 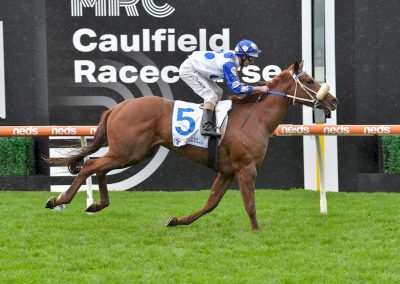 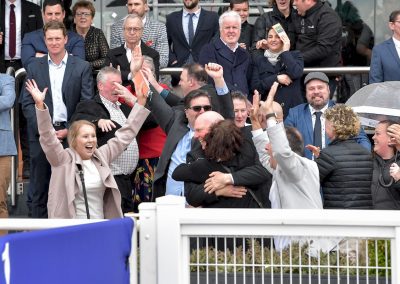 Boogie Dancer tuned up for her Group 1 Grand Final next month with another impressive city win, claiming the Group 2 Thousand Guineas Prelude on a rain affected Caulfield track.

The $50,000 purchase, who’s now won four of her six career starts and earned almost $400,000 in prizemoney, will head to the Group 1 Thousand Guineas in peak form and fitness after her wet weather 3.25 length romp.

“We weren’t worried about the track, we thought she’d get through it nicely, just the barrier (16) was going to be the issue but she’s won convincingly so I am just rapt for all the owners and Moods, It’s great,” A beaming Wylie Dalziel told racing.com after the win.

A mud-covered Luke Nolen told the host broadcaster the filly would have a little R and R before easing into the biggest race of her life.

“She’ll have a week at the beach probably now and a couple of tick over gallops and she’ll be cherry ripe for the grand final in three weeks,” Nolen explained.

Trainer, Peter Moody, executed his plan to perfection, resuming the filly off a slight freshen over 1200m a fortnight ago, an unsuitable trip designed to have to firing at 1400m of Thousand Guineas Prelude and then at the mile of the main race on October 12.