Dance To Dubai Wins 2 In A Row At Moonee Valley 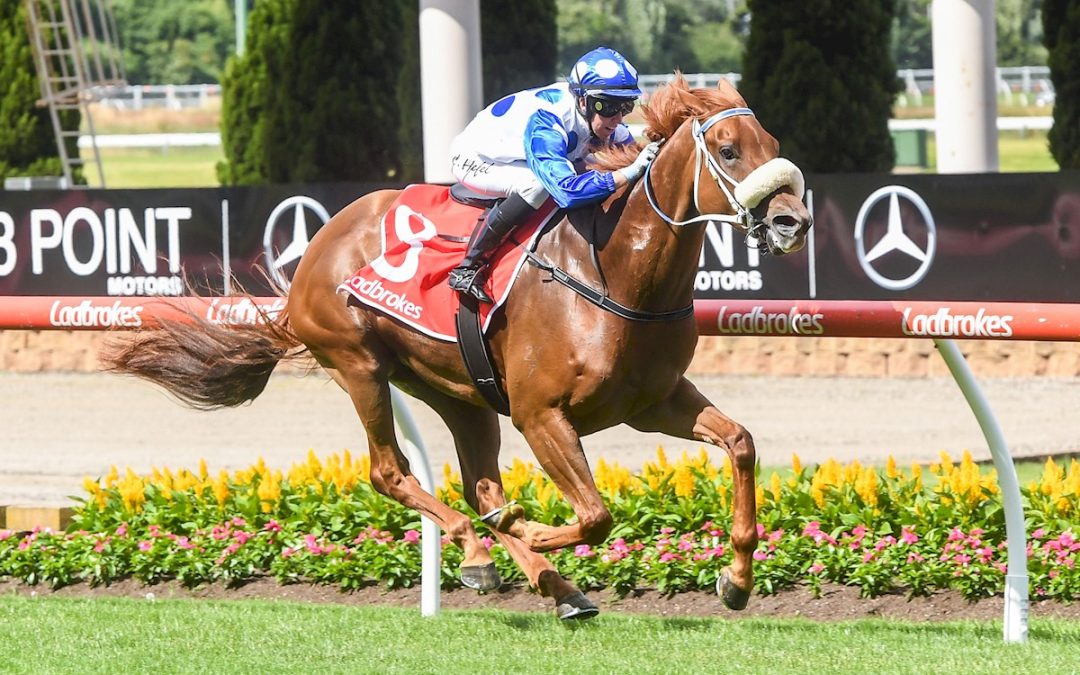 Dance To Dubai gave her connections another massive thrill when she easily defeated her rivals on Saturday making it 6 career wins. Dance To Dubai trained by champion trainer Peter Moody took her career earnings to $375,000 From only 20 Starts. She has now earnt herself a future race start into a group race next start.

Dance To Dubai purchased by Dalziel Bloodstock with Peter Moody from the 2019 Magic Millions Gold Coast yearling sales for only $110,000 FOH has gone to a new level this preparation. Wylie entered the Mare for the 2022 May Magic Millions broodmare sales but after discussions with breeders he felt that the owners would not get enough for her at auction.

The decision was made to pull her out of the sale and race on , a decision that Peter Moody also thought was a good Idea with Dance to Dubai adding a further $197,000 to her career earnings which has turned out to be a good plan.