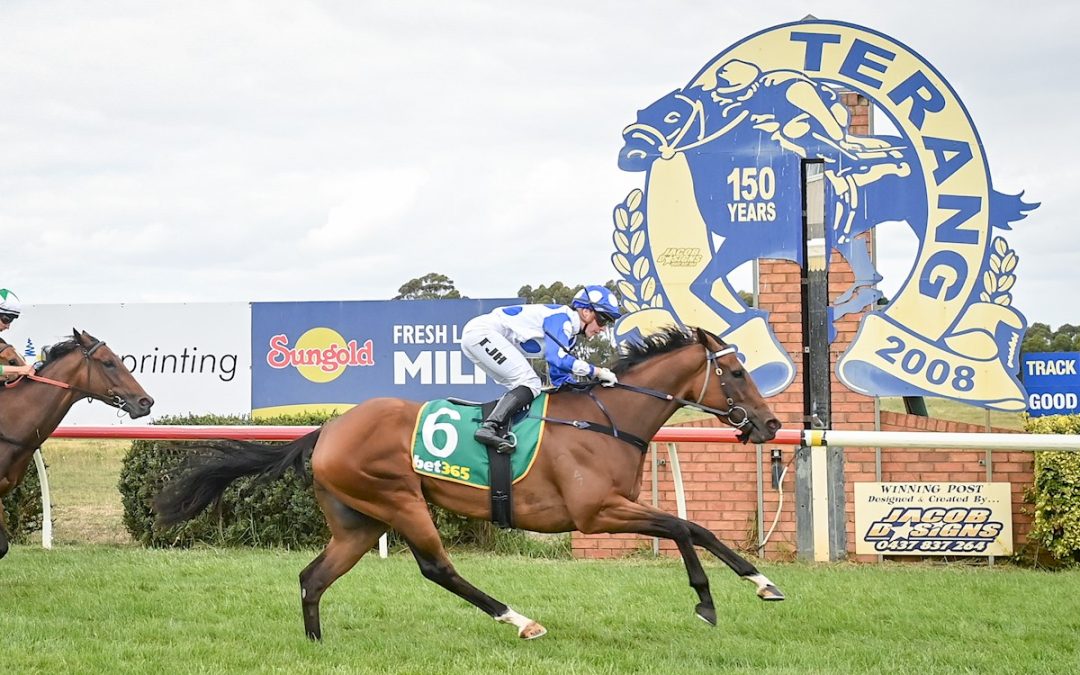 The softly, softly approach paid off for Danny’s Sparkle as she broke through to claim the maiden win of her career at Terang in February.

Wylie Dalziel and Peter Moody purchased the half-sister to multiple Group 1 winner Behemoth at the Melbourne Inglis Premiere Sales for $95,000 before handing her to Mitch Freedman to train at his Ballarat stable.

The mare took time to develop, and remains lightly raced, with the Terang maiden win over 1300m coming in just her third start and more than 18 months after her debut, which she finished a narrow second.

A valuable breeding prospect given her prized bloodlines; Dalziel Racehorse Syndications will offer Danny’s Sparkle at the Magic Millions Broodmare Sale on the Gold Coast on May 24.