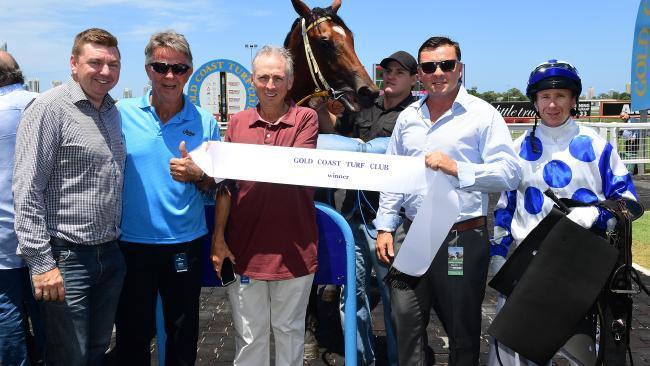 Exciting Dalziel Racing 2yo and debut winner JUNCTION will line up at Randwick on Saturday in the $250,000 Inglis Classic over 1200m – a race restricted to horses solely purchased out of the Inglis Classic Sale in 2016. Junction, a striking looking type by Qld stallion Real Saga was a $55,000 purchase at the sale in 2016, and is trained out of the Gold Coast by Group 1 winning pair Bryan and Daniel Guy.

The 2yo showed the team plenty of potential when a big trial winner on the Gold Coast in early January before returning to the same track on the 25th of January for a dominant maiden performance on debut – winner comfortably by almost a length on the line. The strength of the win, given there is so much upside to come with the gelding, was enough to entice managing owner Wylie Dalziel and the Guy’s to target Saturday’s riches at Randwick.

‘When we bought this horse we hatched a plan to get to this race and have a shot at $250,000. Its nice to see that plan come in to fruition and hopefully we can be in the money from the wide draw‘ Said Wylie.

‘We actually did a promo video on him when we bought him and we said we’d aim to be back here this year. I am just excited for all of the owners and Bryan and Daniel Guy. There is a lot of improvement to come from him’.

Gold Coast jockey Paul Hammersley’s experience with Junction has earned him the ride on the two-year-old, after the gelding did a few things wrong at his only start when the jockey was on board.

Bryan Guy hopes to make it a happy homecoming to Sydney where he trained for many years before moving to Queensland in the early 2000s.

Guy said Junction had not gone backwards since the win and he couldn’t see why he wouldn’t improve.

“It is one of the reasons I decided to go with Paul as he rode him in a trial and in the race,” Guy said.

“Paul did the job in difficult circumstances and deserves to keep the ride. He rode for years with success in Sydney and he knows Randwick.”

Best of luck to everyone involved! 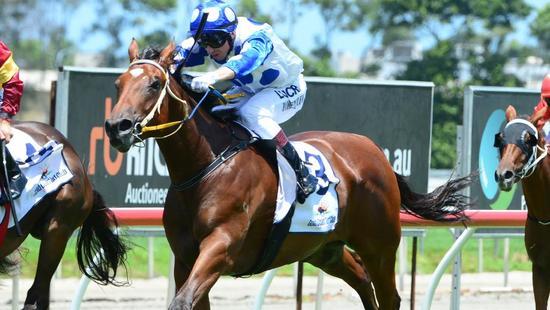