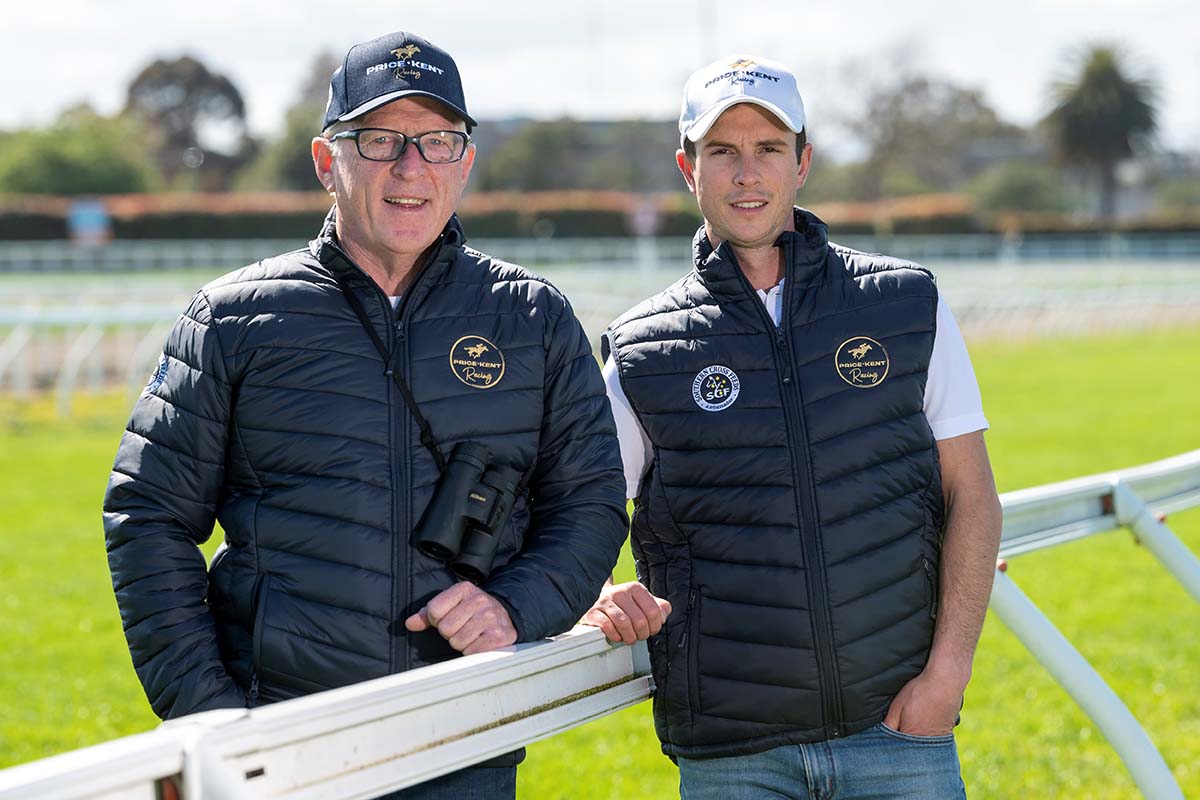 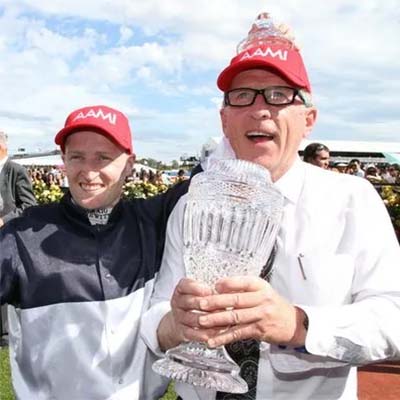 Mick Price, if nothing else, is a straight shooter.

A champion racehorse trainer with 39 Group 1 wins Price, who now trains in partnership with Michael Kent Junior, has prepared more than 100 winners in each of the last 10 racing seasons.

With 30 years of training experience, Price has forged a reputation not only as one of the best in the business but also as a man who leaves you in no doubt as to what his opinion on any subject might be.

Based out of Caulfield until recently, Price-Kent Racing now train out of Cranbourne, a facility regarded as one of the best in the world.

Since 1991, Mick Price has been a mainstay of the Victorian horse racing, but he’s had success across the country.

From the Blue Diamond and the VRC Derby, a Toorak Handicap, and a Black Caviar Lightning Stakes in his native state to a TJ Smith in Sydney, a Goodwood in Adelaide and a Railway Stakes in Perth, Price has raided Group 1 riches.

Initially in a solo capacity and more recently with Kent Jnr by his side, it’s been some years since Mick Price wasn’t near the top of the Metropolitan Trainer’s Premiership table.

Now in his sixties, Price has the motivation, determination, and energy of a younger man but there’s little doubt, taking on Michael Kent Junior as a partner in 2019 has added even more spring to his step.

‘Junior’ was born in to racing.

Both his paternal and maternal grandfathers were horse trainers, his uncle is a Group 1 winning jockey and his father, Michael Kent Senior is a multiple Group 1 winning trainer.

Despite possessing, in racing parlance, a rich equine pedigree, Kent Senior was adamant if his son was to make his way in the industry, he was going to learn from as many people and across as many facets as possible.

That meant tailing bloodstock agents, veterinarians, and farriers, among others, to gain practical experience.

Following secondary school, Junior went to the University of Melbourne where he was studying a Bachelor of Pre-veterinary Science, and at the same time was riding trackwork at Flemington for Lindsay Park, but after two years it dawned on him that being a vet was not for him.

The allure of an overseas adventure, and the chance to further enhance his hands-on experience, saw Kent Jnr head overseas working for trainers such as Mikel Delzangles in France and William Haggis, for whom he was his pupil assistant in the UK racing town of Newmarket, as well as a stint alongside respected agent Dermot Farrington.

During that time with Farrington, Kent Jnr was also able to spend time with UK trainers such as Roger Charlton and Richard Hannon between attending European and US horse sales.

Junior’s worldly experience combined with Price wealth of training knowledge born from more than three decades in the game make for a mouth-watering combination of which it’s easy to see why success has quickly followed their union.