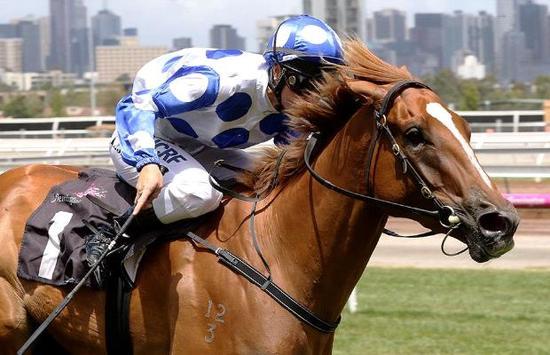 ​Miss Wonderland will head north for a shot at the Magic Millions 3YO, via Sydney on New Years Eve, following her victory in the Isca Handicap (1100m) at Flemington on Dec 17.

Linda Meech has stepped in for the sidelined Luke Nolen to guide Magic Millions Guineas hopeful Miss Wonderland to victory as a short-priced favourite. Nolen was due to ride the $1.55 favourite but was stood down after he came off his mount after the finish of the opening race.

Meech got the nod to partner the talented filly and Miss Wonderland, who had 60kg, raced on the speed into the breeze and responded in the final 100m to win by half a length over the closing Toorak Rose with Ponte Roma 1-1/4 lengths away.

Trainer Ciaron Maher and syndicator Wylie Dalziel have the $2 million Magic Millions 3YO Guineas (1400m) on January 14 at the Gold Coast in their sights and Dalziel hopes the filly has enough prize money to secure a place in the field.

He said the likely plan was to run at Canterbury on New Years Eve and hopefully win again to book a place in the Gold Coast race.

Miss Wonderland was having her third start; she won on debut at Pakenham by six lengths in June then resumed with a third placing in a Group Three race for fillies at Flemington over the Spring Carnival.

“Ciaron will have her spot-on for the Magic Millions race,” Dalziel said.

“So there’s plenty more left to come but obviously she had to be fit enough to beat this lot.”

Dalziel said he had had a long association with Nolen and Meech, having raced horses with former trainer Peter Moody for whom Nolen and Meech had been stable jockeys.

Meech believes Miss Wonderland has a bright future and said she did a good job to win after being a “sitting duck” for her opposition.

“She did it the hard way. She’s tough and when I asked her she really knuckled down.”

Miss Wonderland Salutes at FLEMINGTON from Dalziel Racing on Vimeo. 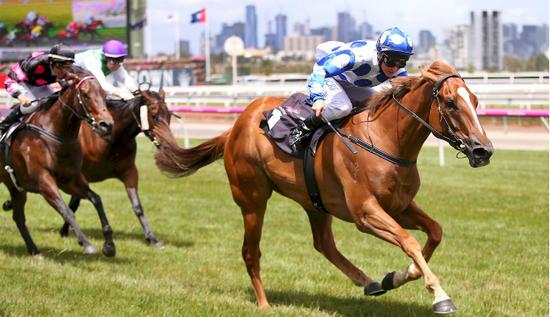