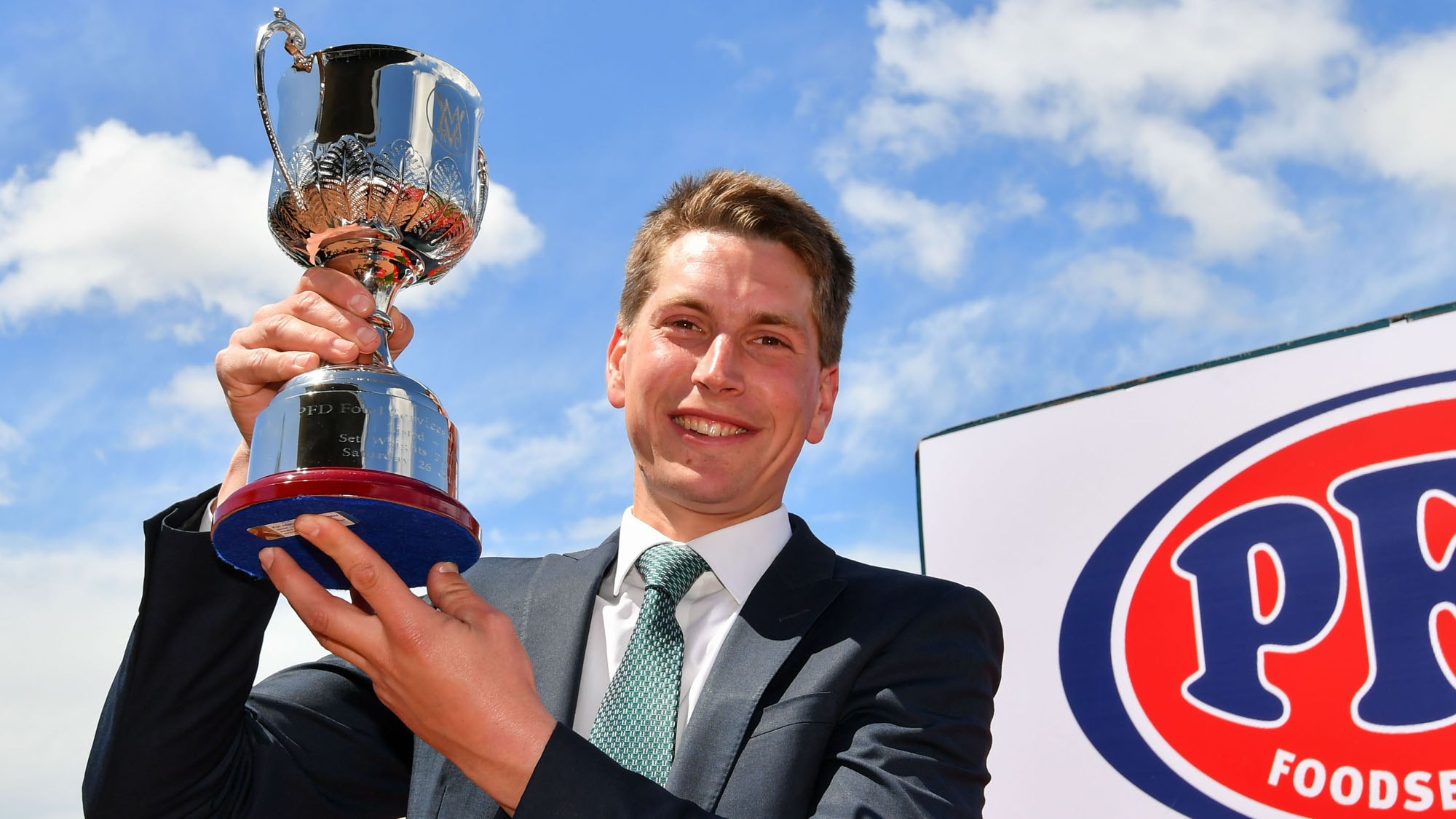 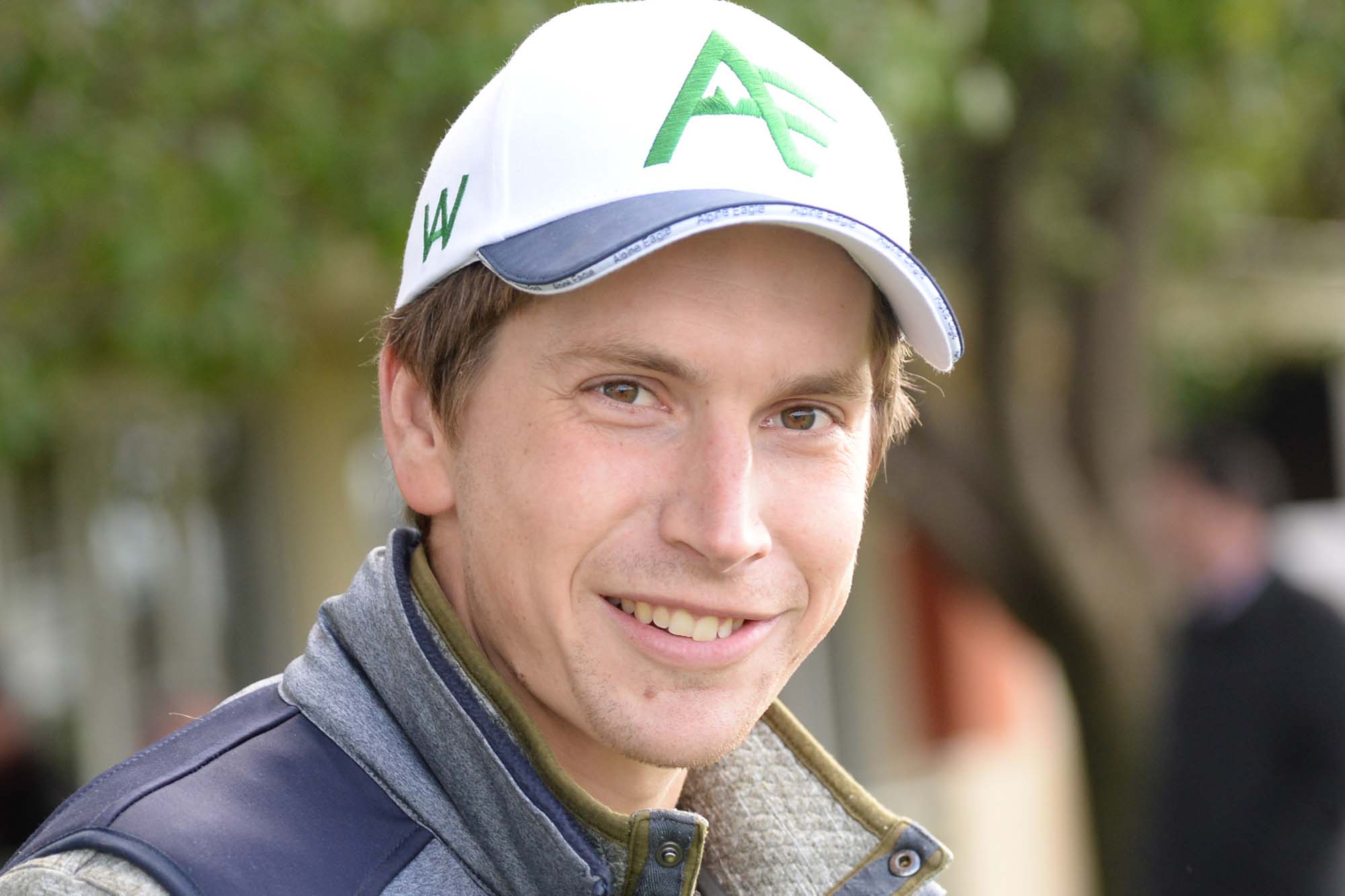 It’s a question young Ballarat trainer Mitch Freedman says he gets all the time.

But for the record, he is no relation to the powerful Freedman brothers, led by Melbourne Cup winning trainer Lee Freedman who has returned from Singapore to train in Queensland.

For Mitch Freedman, he is making a name for himself in his own right and it was highlighted during the 2020 Spring Carnival when two of his young stayers virtually emerged from the wilderness.

He tackled his first Group 1 races with Southern Moon in the Victoria Derby (2500m) and Moonlight Maid in the VRC Oaks (2500m).

Moonlight Maid finished third in the Oaks, while Southern Moon was second in the Derby.

It was a significant achievement for such a young trainer to get those two lightly raced stayers into such notable races.

Considered the hottest young talent in the training ranks, Freedman took a slight detour to his father and grandfather but racing was always in his blood.

Freedman’s grandfather was a bookmaker and his father worked for him, meaning Mitchell was always around horses and racing from a young age.

Mitch worked for some astute Victorian minds in the period before getting his licence, spending time with Kathryn and Craig Durden, Andrew Payne and Dan O’Sullivan before starting a lengthy period working for the Melbourne Cup-winning trainer Darren Weir.

Freedman graduated to become the foreman of Weir’s Warrnambool stable, which made him responsible for looking after many talented horses, including the dual Group 1 winner Platelet, top mare May’s Dream and the brilliant Puissance De Lune, who scored a memorable runaway win on Emirates Stakes day in 2012.

Freedman’s time with Weir showed him the benefits of beach work and varying routines for horses to leave them mentally and physically fresh throughout their preparations.

Mitch also travelled overseas to gain some insight into European training techniques with top trainers David Simcock and Andrew Balding, which when added to his local education, gave Freedman a strong training philosophy that he follows to prepare his team.

Freedman and his wife Jenna, the daughter of the late and highly respected Warrnambool horseman Mark Primmer, run the stable together with the help of close family and terrific staff that loves the horses.

While no one has to tell Freedman how tough and competitive training is in Victoria, he thrives on the challenges the racing game presents and you’ll notice that his name is consistently associated with producing winning and place-getters.

“I was a sponge for knowledge and probably sightly irritating, asking so many questions but he was great for my development,” Freedman recalled.

Freedman became stable foreman for Weir at Warrnambool and was responsible for looking after the multiple Group-winning Puissance De Lune which sired Moonlight Maid and Southern Moon.