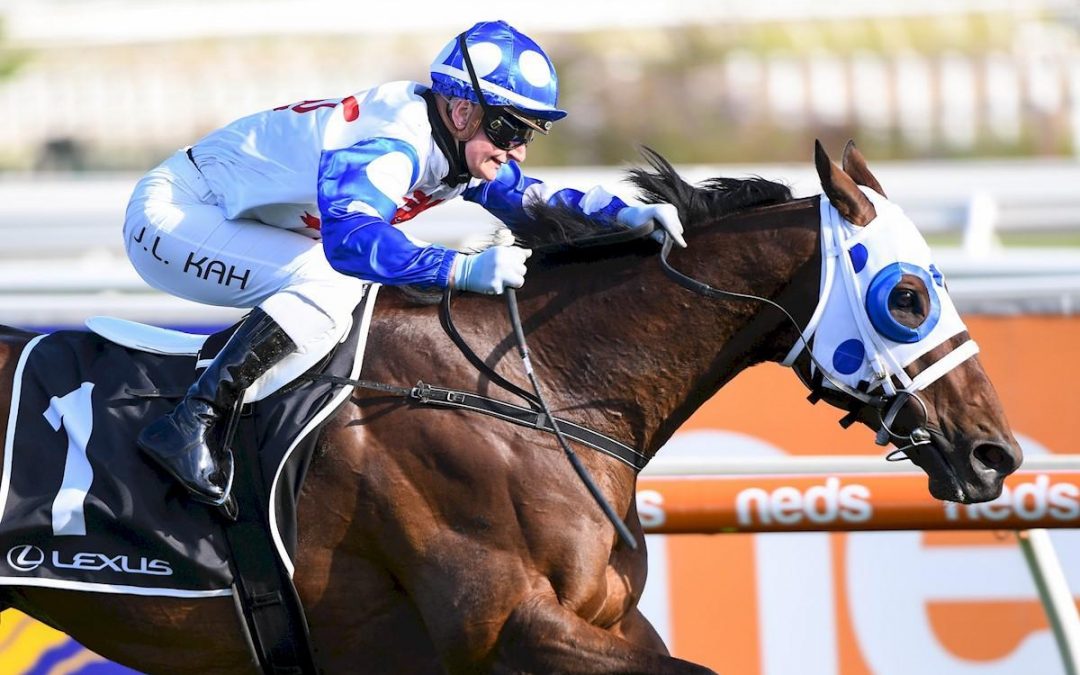 Two-time Group 1 winner Mr Quickie has been forced into early retirement due to a freak hip injury from which he has no prospect of full recovery.

Mr Quickie, who won the Queensland Derby as a three-year-old and the Toorak Handicap as a five-year-old, is a racing champion with no history of prior injury.

Mr Quickie was returning to Stokes’ Pakenham stables following a spell in Brisbane after his fourth placing in last year’s Stradbroke Handicap. The incident happened during an overnight en-route stopover.

In an interview with Wylie Dalziel, the managing owner of Mr Quickie, he said, “There’s actually vision of the incident and it was literally nobody’s fault bar the horse”.

“He’s been so sound and he was getting sounder, in fact Stokesy (trainer Phillip Stokes) was commenting how sound his knees were; he was thriving with age to be honest.”

“Then, he jumped up, stumbled and fell and when he got up and walked around you could just see he looks a bit ginger when he walks around.”

An Initial ultrasound revealed a fracture with a subsequent scintigraphy scan showing that the fracture was a very significant injury in his left hip joint, which would end his racing career.

“He might get a bit of arthritis in that hip, but he’ll get an injection next week to make sure he’s comfortable and then he’ll live out his days at [fellow owner] Rosemont Stud where there’s already a paddock named in his honour,” Wylie said.

“He is a champion in our eyes, and he’s given us the best journey you could ask for.”

The wonderful relationship between Rosemont and Wylie Dalziel Racing began with Mr Quickie, their first horse together. Their joint colours will be featured again in next Saturday’s Blue Diamond Stakes with another favourite, Rampant Lion.

Mr Quickie retires after two Group 1 wins and other accomplishments, including prize money of more than $2 million.

For more information, get in touch with Wylie.