Riot and Rose unbeaten 3 from 3 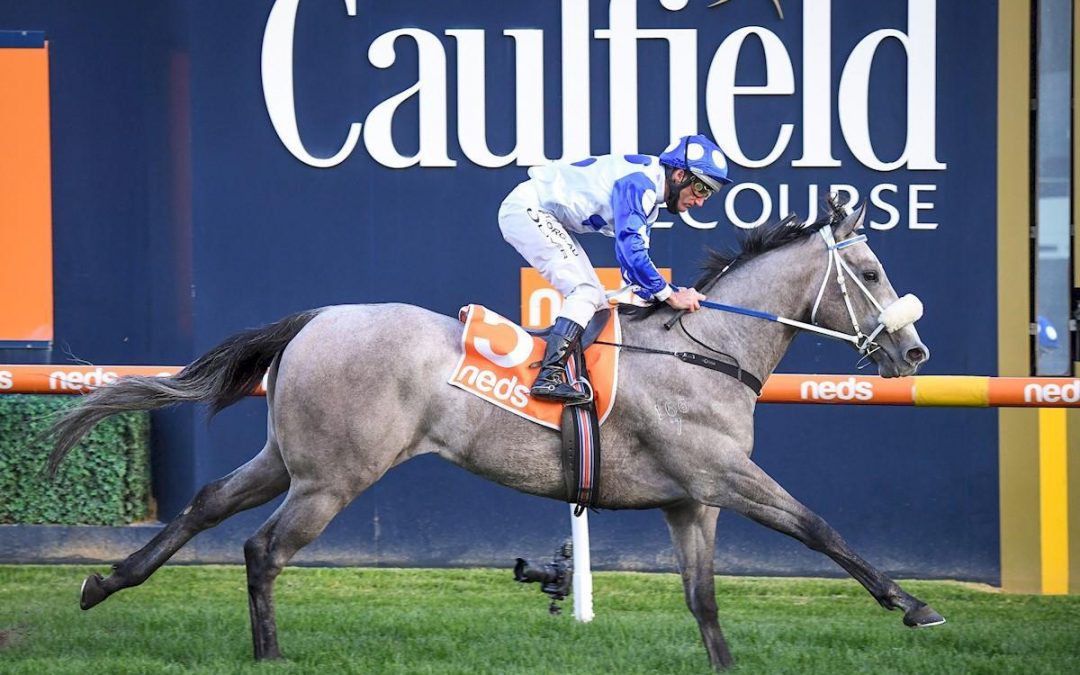 Riot And Rose has broken through for his maiden city success with a comfortable win at Caulfield.

Riot And Rose has extended his undefeated sequence to three with a comfortable victory at Caulfield.

Success in Saturday’s Neds Toolbox Handicap (1600m) followed victories at Moe and on the synthetic surface at Pakenham.

Sent out the $2.60 favourite under Damien Oliver, Riot And Rose defeated Rathlin ($14) by 2-¼ lengths with Zoutellus ($41) a short-half-head off in third place.

“On that race he’s still very new to it. He’s got no idea what he’s doing yet and is still able to win, so that is very encouraging.

“Maybe we’ll look at one more but we’re not going to go deep.

“That’s his first racing preparation so we’ll take a look at how he pulls up and have a chat to Wylie (Dalziel) and the team.

“Shout out to Wylie Dalziel, he sourced him as a tried horse in New Zealand off the back of a good trial performance and it’s great to have the win for him and the team.”

While Oliver was the recipient of the win aboard Riot And Rose on Saturday, Moody said his long time stable rider Luke Nolen had been instrumental in the education of the gelding.

Nolen rode Riot And Rose to victory at Pakenham but on a sad note was absent from Caulfield on Saturday.

“I want to give a shout out to my little mate Trumby Nolen and his brother Shaun, they lost their mum last night,” Moody said.

“The boys will be up there in Benalla probably having a cold one at this time of night.

“Thinking of you boys.

“Trumby rode this bloke and did a lot of work on him. Wish you were here, mate.” 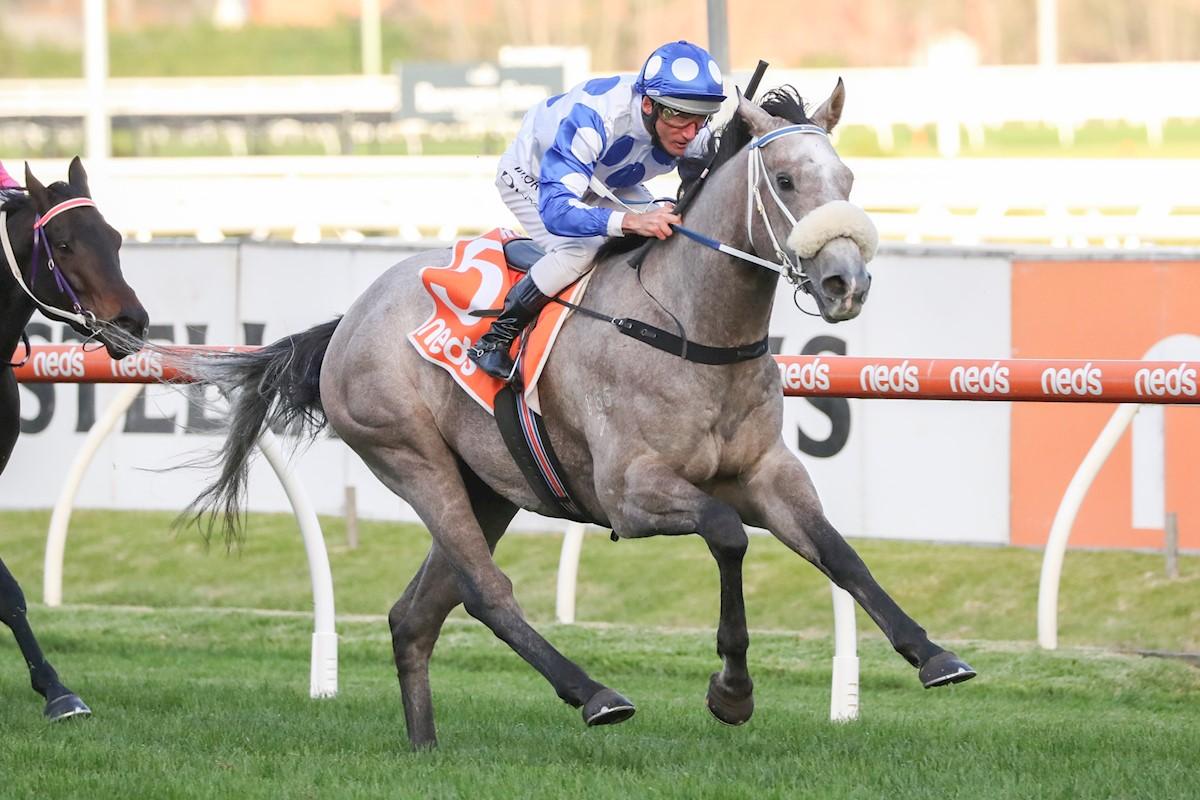