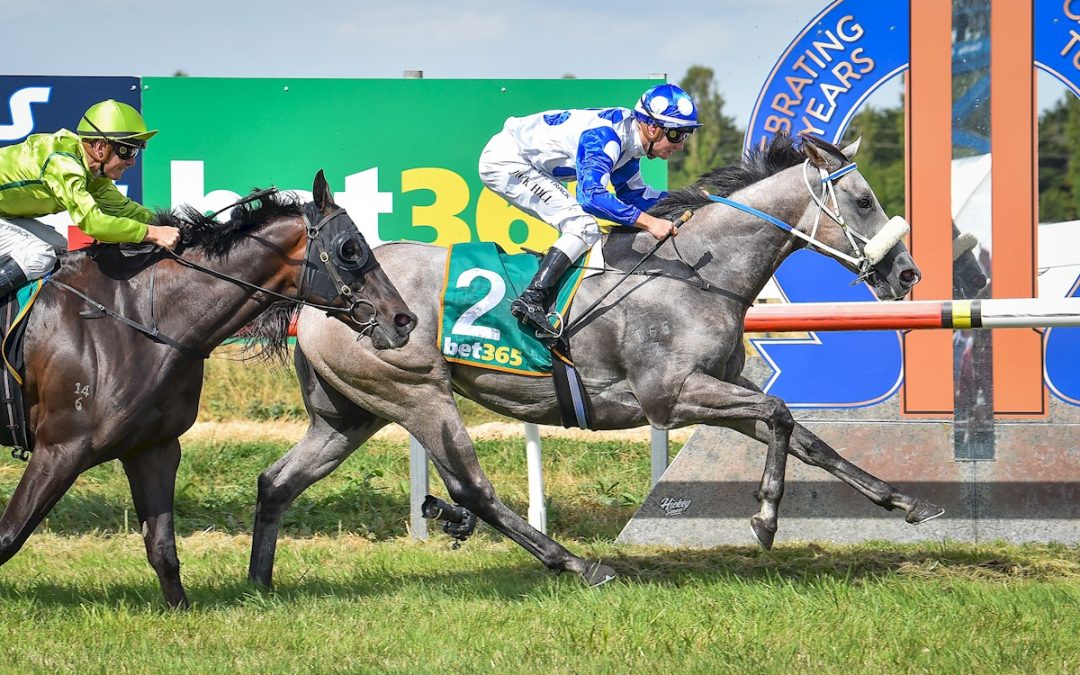 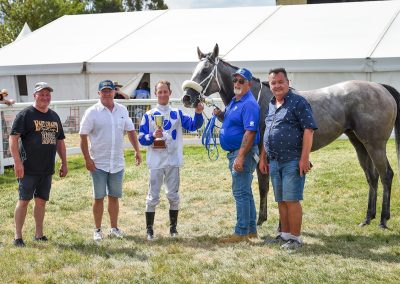 The big grey flash Riot And Rose made it 5 wins from only 9 career starts when he won the time-honoured Camperdown Cup. Performing well at his first 3 starts this preparation at Metropolitan level trainer Peter Moody dropped Riot and Rose back in class and said to his owners “I want him to get his confidence back and give him an easy win”.

It was an easy watch for his owners with Riot And Rose traveling comfortably in the run throughout with his jockey Jack Hill taking off before the home bend and controlling the race to win by three quarters of a length.

Riot and Rose was bred in New Zealand and was bred by Kerrie Cox and Angelique Brisdon who offered the horse up to race with Wylie, Peter Moody, who trains him, and partners in Australia as a 3 year old gelding. He has now won just over $230,550 and looks set to win better races.