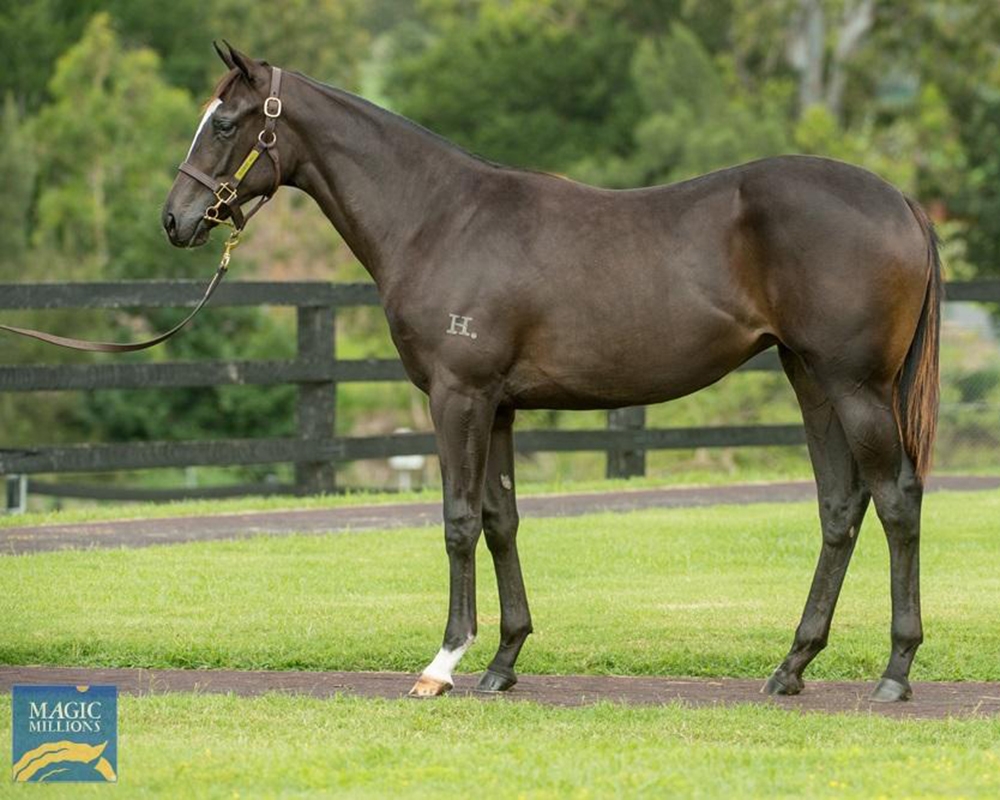 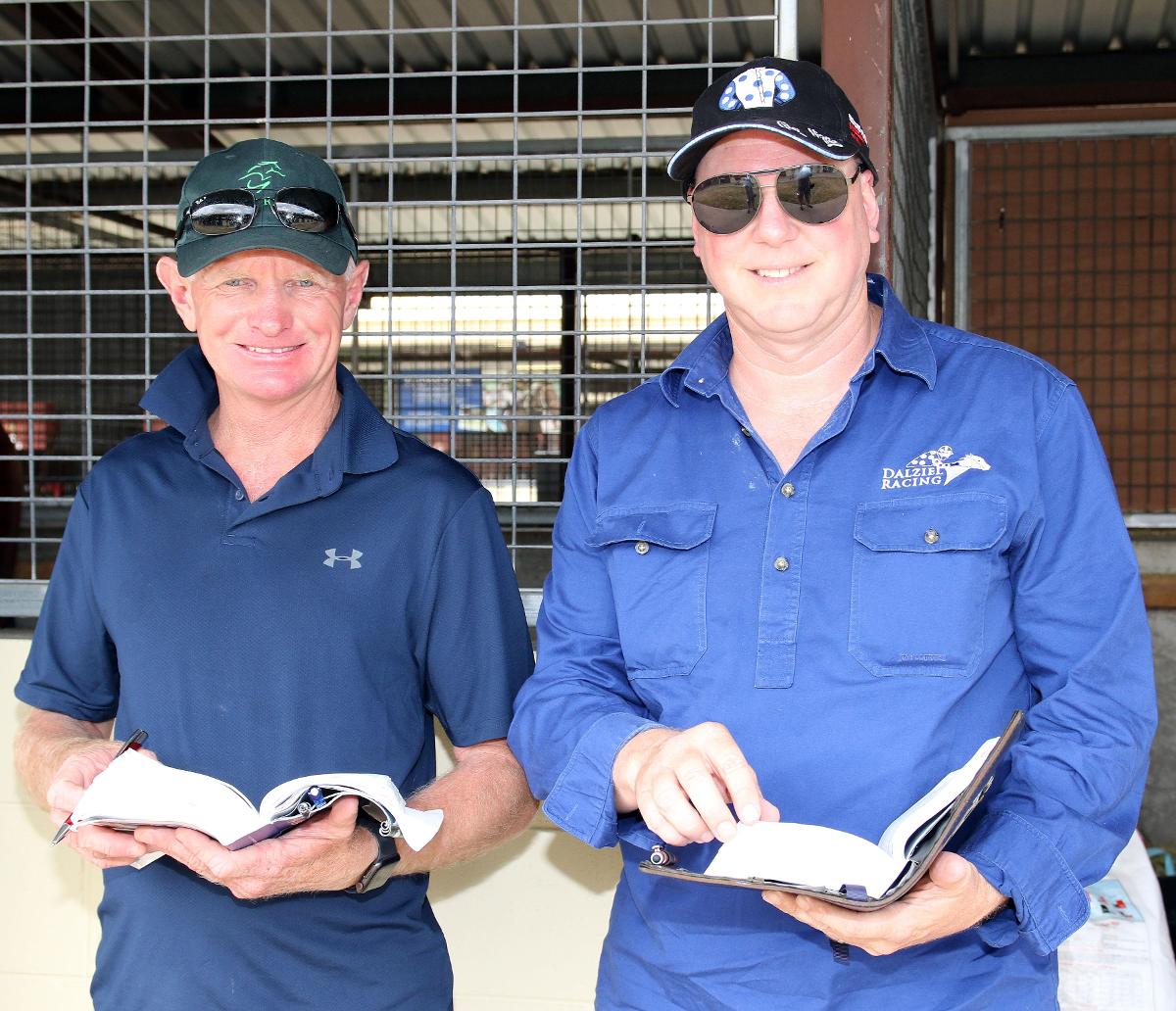 Rubick x In The Future

Shares start at only $3700 and are all gone. A very well bought filly from this year’s Magic Millions Gold Coast yearling Sales with Top Victorian trainer Phillip Stokes by another young stallion Rubick who sired the Champion race horse Yes Yes Yes who went on to stud and is now standing as a stallion. He retired from racing with four wins and three placings from eight starts with stakes earnings of $7.174 million – which places him 14th on the all-time money earners list in Australasia. Rubick has produced 65 individual winners.
This filly  was selected by Wylie and top trainer Phillip Stokes who will train the filly at his Victorian Pakenham stables.

We have had a great proven record and high strike rate of purchases to winners with Phillip over the last seven years and are very excited abut this filly being successful on the race track.  Phillip Stokes is running at better than a 20 per cent win rate and there is no stable in Victoria that can match that frequency and very few throughout the country can beat that achievement. With over 60 wins this season, only seven trainers in Australia have been to the winner’s stall more often than Stokes since August 1 and he is currently the fourth leading trainer in Victoria.

The dam In The future, by the champion broodmare stallion Redoute’s Choice, has already produced three winners. The second dam In The Past also produced top racehorse Domesday who also went on to become a stallion after racing.

There’s lots to like about this filly so don’t miss out.