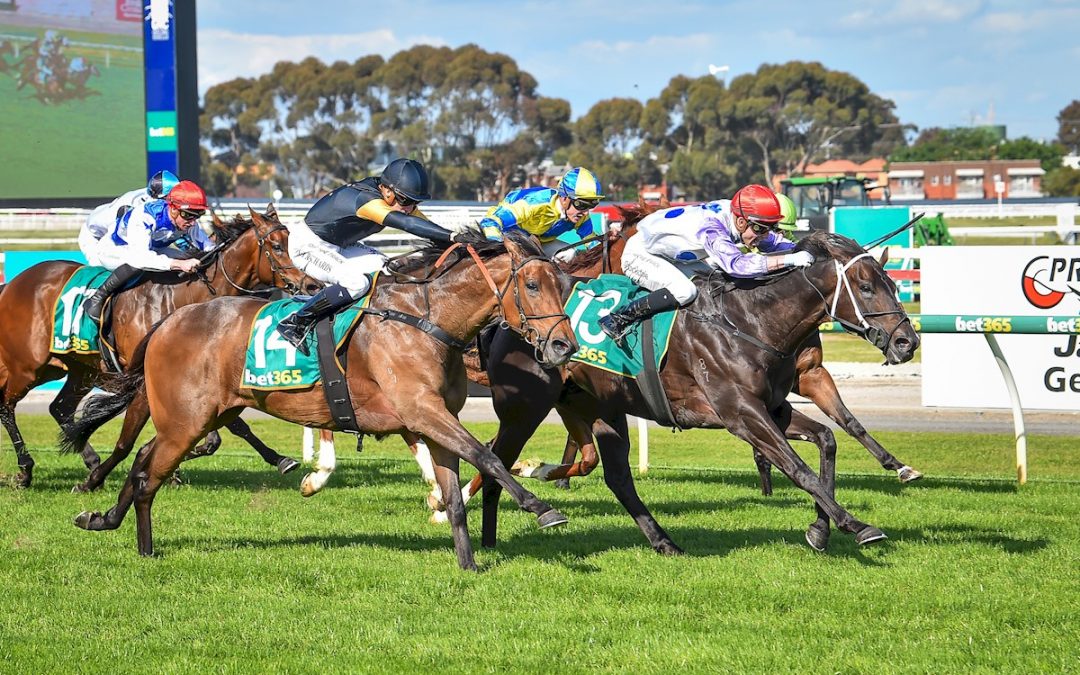 Whilst the focus was largely on Flemington for Champions’ Day, the unassuming Savannah Cloud quietly notch the fourth win of his ultra-consistent career, taking out the Ballan Cup at Geelong.

It broke a string of near-misses for the Savabeel gelding, who’s last win came in January when he beat home subsequent Group 3 winner, Gentleman Roy and who has now only missed the placings three times in his 18 career starts.

Pinging nicely from the inside draw, jockey Thomas Stockdale was able to settle the horse just forward of midfield before leaving the rail at the turn and bringing him home over the top of his rivals to score.

Purchased out of New Zealand by Peter Moody and Wylie Dalziel, the horse was sent to Phillip Stokes with Moody still out of training at that time.

The five-year-old is expected to bounce off his weekend win and continue to progress through his grades providing more highlights for Stokes, Dalziel and his loyal group of owners