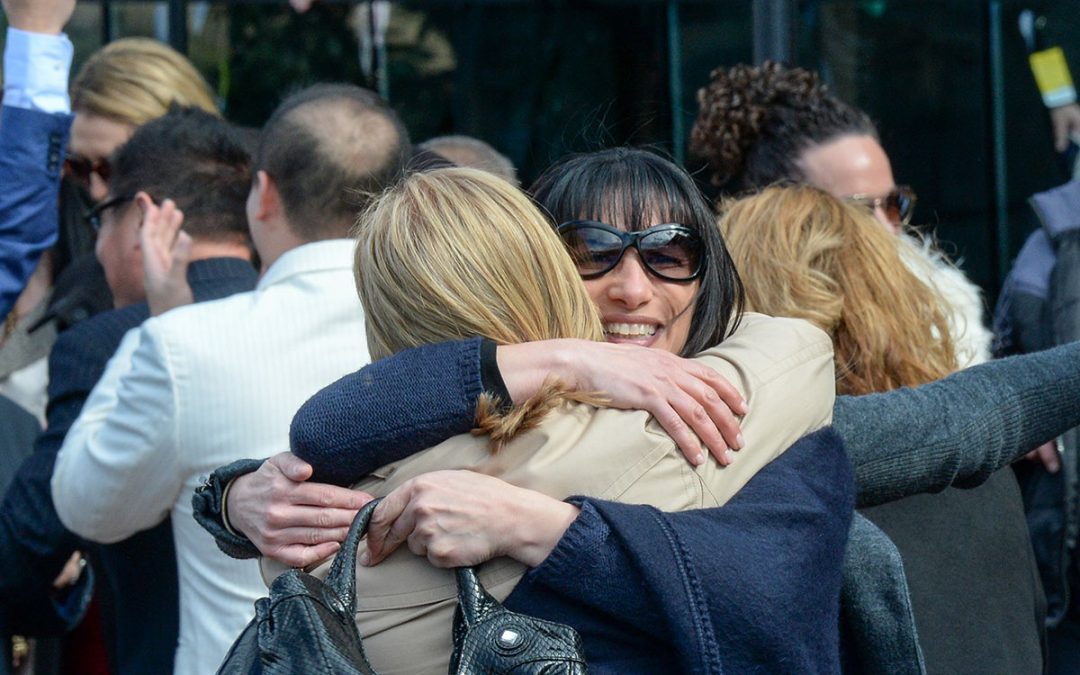 Savvy Henry Wins again and continues a 100% Strike Rate together with our Trainer Leon Corstens.

Congratulations to all the connections of Savvy Henry for his 2nd Win in this preparation.

Owners:  P Sambor, P J Raftopoulos, Mrs L M Dalziel, M A McFarlane, Ms Y Sansone, R Sansone, Dreaming Cups (Mgr: S J Phillips), Premier Mardi (Mgr: S A Crawford) & Morgan Richardson Racing (Mgr: J R Morgan) all enjoyed another Winner with the Son of Savabeel being the most improved horse in the Team under the great patient guidance of our Trainer  Leon Corstens. We would like to once again thank Leon and all his team for the super training effort and to our loyal group of Owners who enjoy continued success in Multiple horses with us.

Running at an incredible 100% Strike Rate with purchaser’s to Runners with our Trainer Leon Corstens we still have some shares left in 2 Very nice Fillies with Leon from the Successful Sire Not a Single Doubt who producers Winner after Winner and also freshman Sire Starspangledbanner who’s first 2YO Runner in Europe last weekend was a Winner. These Fillies can be seen at Leon Corstens private training Complex and for more information on them call Wylie on 0418362574…………

A patient but vigorous ride from Michael Walker was enough to get  four-year-old Savvy Henry home for Roy Higgins & Wylie Dalziel Racing Team together with our trainer Leon Corstens in the feature of the day at Mornington on Sunday, the $30,000 Bayside Jeep Showcase 0-64 Handicap (2000m).

With Banker On Nine and El Gaucho setting a hectic pace in front, Walker bided his time on Savvy Henry ($8) before taking over early in the straight.

With Walker throwing everything at him, the Savabeel gelding kept finding to hold off the Stephen Theodore-trained Twin Tea Bags ($51) and the Len Xuereb-trained Rapete ($7.50).

After the race, Walker told TVN’s Mick Sharkie he’d been surprised by the speed at which the leaders ran the early sections.

‘Obviously on paper there was going to be a lot of speed. I knew they were going to run but probably not that quick,’ he said.

‘As soon as they anchored up a bit at the half-mile (800m) I decided to bring him off the fence. He’s a bit of a one-paced horse … it was a really good win today actually.

‘He’s a lazy horse so I was at him, throwing everything bar the kitchen sink.

‘It was a good effort. Leon’s team is going really well and I’m lucky enough to be riding a lot of them.’

Savvy Henry, who was selected for only 50K FOH by the  Roy Higgins and Wylie Dalziel Racing Team, has had nine starts for two wins, three minor placings and $33,920 in prizemoney.