The Smooth Taste Of Success Continues For Hennessy Lad 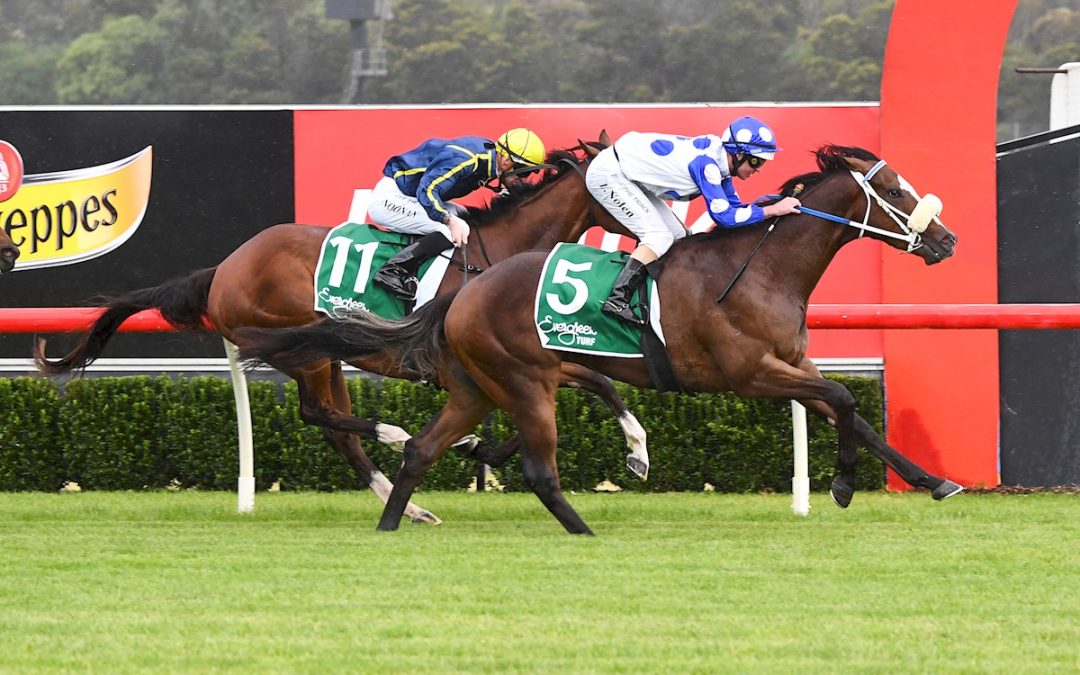 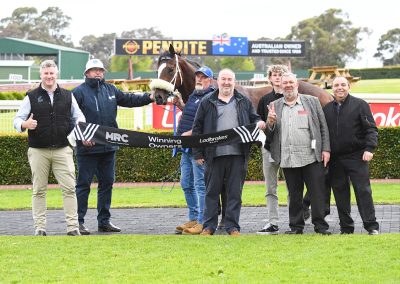 Hennessy Lad continued the winning start to his fledgling racing career, adding a metropolitan victory to his debut maiden success in July.

The Peter Moody trained galloper – who Moody himself along with Wylie Dalziel purchased for $80,000 fall of hammer at the Karaka Sales in New Zealand – returned from a spell in style, taking out a class 1 over 1300m at Sandown.

The victory would have been celebrated in many parts of the country with the ownership group under the Dalziel Racing banner spread across Victoria, New South Wales, Queensland, and Western Australia.

Provided everything remains sound, the group could be raising a few more toasts to the gelding with the tough looking bay – by shuttle stallion Belardo out of a Zabeel mare, Lillet – appearing as if he will progress nicely through the grades and out in trip in future races.