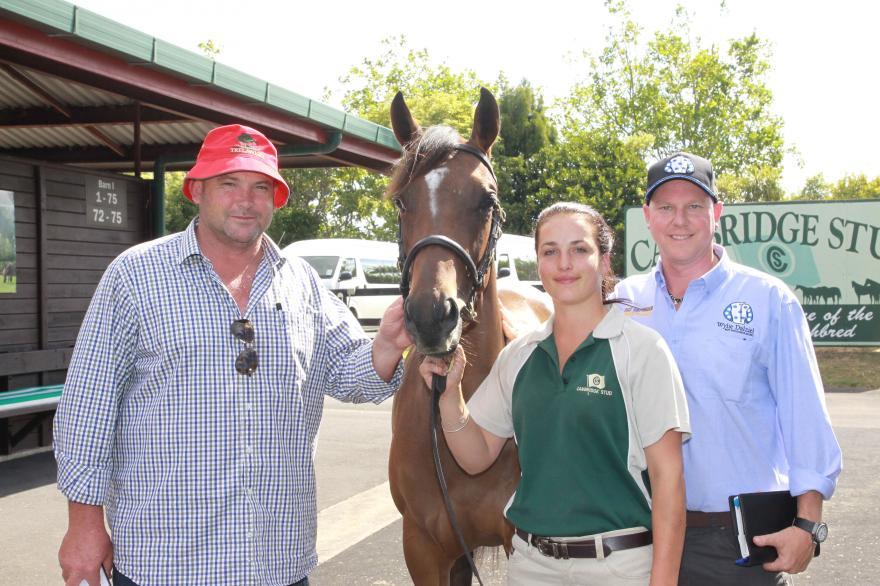 ​Almost a fortnight on from Harlow Gold’s heroics in the VRC Oaks it remains business as usual for Dalziel racing as the runners continue to hit the track. Today sees two very handy chances step up to city grade when CARDENAS and MADAM MOUTON step out on a good card at Sandown for mid week metropolitan racing.

CARDENAS lines up against 6 other fillies over 1000m in Race 2 on the card, with Regan Baylis taking a very handy 1.5kg off the 59.5kg. The daughter of Sepoy is coming off an impressive 6L maiden win on the Geelong Synthetic back in June and is well found by the punters for today’s first up assignment. Trained by the powerful Hayes, Hayes and Dabernig team Cardenas has prepped up well for today’s first up assignment and whilst she is up from maiden grade she looks well placed to run a bold race from barrier 1.

‘David is very happy with how she (Cardenas) has come up this preparation. She matured and improved off that autumn campaign‘ Said Dalziel Racing’s Managing Director Wylie Dalziel

‘It’s not easy coming straight out of maiden grade and winning next start, I think the stats are something like 7 or 8%, so she will need to be switched right on for today’s city assignment’.

‘We think she can run well and providing she handles the undulating track at Sandown then it wouldn’t be a surprise to see her winning first up’.

MADAM MOUTON is another promising filly from the Dalziel Racing crop of 2015, an improving filly coming off a commanding win at Stawell almost a month ago. The daughter of Sebring lines up in Race 5 at 3:330pm over 1300m, with Regan Bayliss also claiming 1.5kg off the 56.5kg. With two scratching’s in the race Madam Mouton will jumm from barrier 9 and looks a genuine each way chance in a very open 3yo handicap. Trainer Ciaron Maher has the filly improving with racing and the team believe she will continue to mature and develop as she steps up in trip and heads in to her 3yo autumn.

‘Ciaron and the team have been really patient with this filly and she showed us last start what she is capable of’ Said Wylie Dalziel.

‘ I selected her with Peter Moody in 2015 and we knew she wouldn’t be at her best until the autumn at 3 and spring at 4’.

‘Whatever she does now is a bonus as I think we will have some fun with her next year’.

Team Dalziel are still riding the highs of HARLOW GOLD running second in the VRC Oaks just 13 days ago.

‘It felt like a win for all of the connections. The excitement of simply having an Oaks runner was tremendous and two run so well and finish second was a great result for everyone’ Said a delighted Wylie Dalziel

‘A lot of hard work goes in to finding the right horses for our owners that represent both quality and value for money. And we did that in NZ last year purchasing Harlow Gold and Group 3 placegetter Miss Wonderland, along with a number of individual winners across the country’.

‘It is really rewarding seeing the work starting to pay off and importantly, seeing our owners enjoy the ride and sharing the fun together’.

‘Hopefully we continue to make racing enjoyable for our owners whilst bringing them together to race quality horses’. 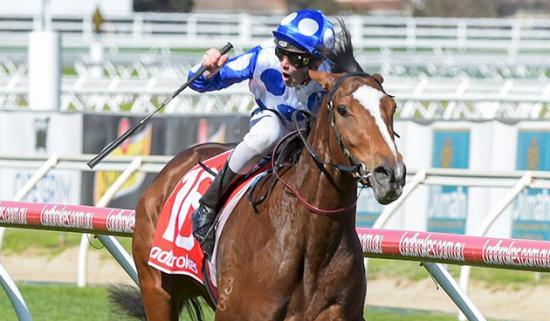