Waiting Game Pays Off For Mr I’m A Believer 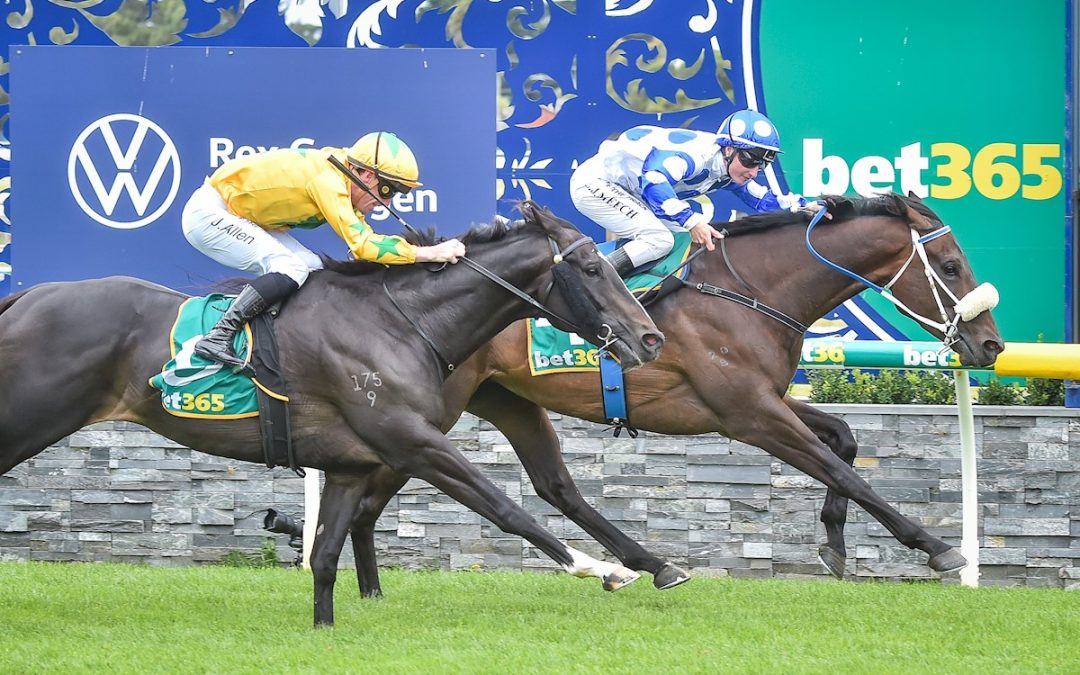 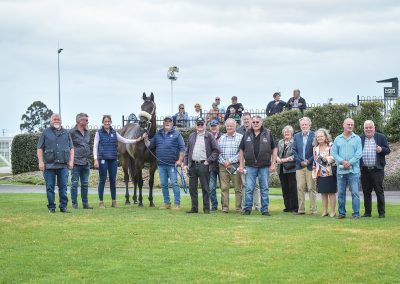 A victory years in the making, Mr I’m A Believer rewarded his patient band of owners who’ve been waiting since 2020 to see him succeed.

Whilst it was just the second start for the now four-year-old gelding, there has been much happen behind the scenes to have him poised to make a mark on the staying scene.

Back in 2020, Wylie Dalziel, on advice from the horse’s now trainer Peter Moody, engaged a bloodstock agent in the UK and purchased the then colt for around $64,000 at the Tattersalls October Yearling Sales.

Moody, Dalziel and the owners have remained patient with the now gelded son of Make Believe, who was unlucky not to win on debut at Ballarat in April, 2022, before a muscle injury resulted in another layoff.

Linda Meech, who steered him to victory over the 1700m at Geelong, described the late-maturing Mr I’m A Believer as a ‘nice horse’ and ‘big baby’.

“He’s got the body of a six-year-old and the brain of a two-year-old,” Meech told racing.com

Whilst the assessment might sound a little harsh, it also suggests additional maturity should spell further success.

“He’s a really nice horse with a lot of upside and a lot of learning to do still, he’s very raw and green. He’s a very big horse that’s taken time to mature,” Moody Racing’s Katherine Coleman said.

“I was just hoping that he would show us what he has in his trackwork because he’s still shown us a nice turn of foot. For him to finish off like that I thought was really impressive.

“An experience like today is going to bring him on. I really look forward to seeing what’s in store for this horse, we’ve got a big opinion of him.”

Mr I’m a Believer was Dalziel Racing’s first yearling import but is unlikely to be the last.