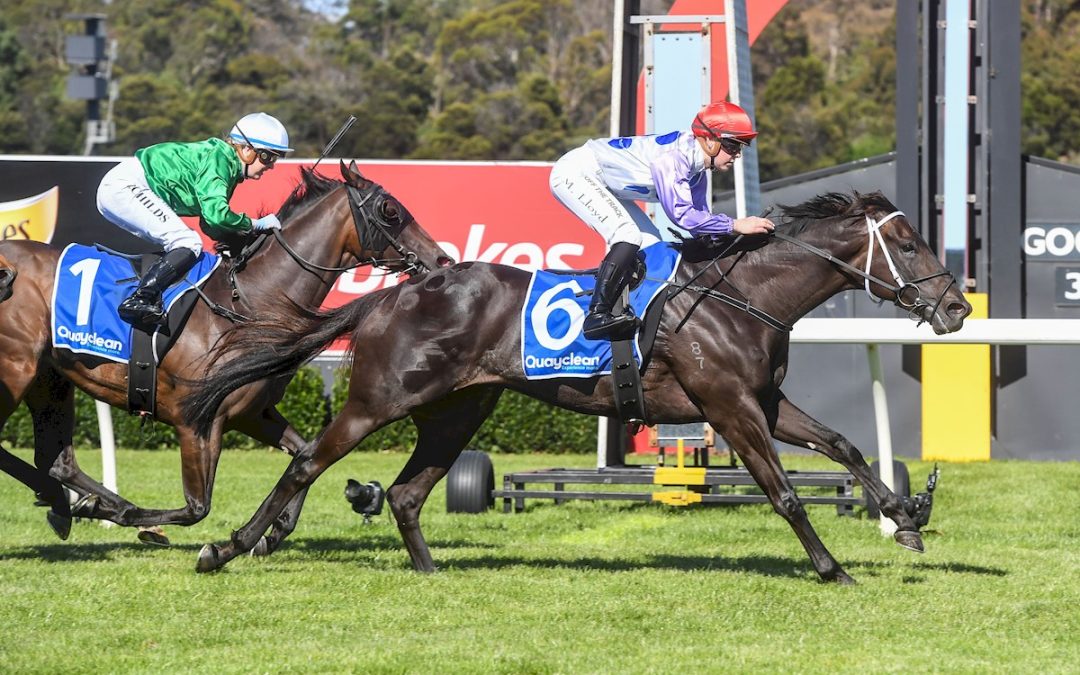 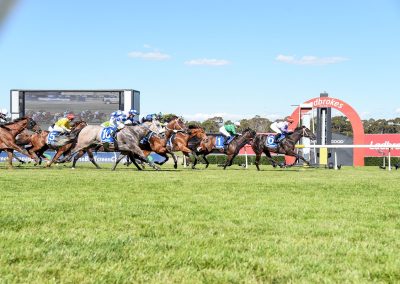 Consistency has long been a trait of Savannah Cloud, however it’s winning that Phillip Stokes trained gelding is now doing consistently.

With three wins and nine placings in his first 17 starts, the five-year-old claimed his third victory in succession at Sandown adding ‘Saturday winner’ to his increasingly impressive resume.

Stokes noted after his Ballan Cup win on November 5 at Geelong, he was looking to have the gelding progress through the grades and that’s exactly what he has done, stepping to BM84 grade and winning with consummate ease.

Collecting the biggest pay cheque of his career, the son of Savabeel, originally purchased by Wylie Dalziel and Peter Moody out of New Zealand continues to reward his loyal band of owners who had a few extra sheckles to celebrate his latest win.