Wins (Hopefully) There For The Taking 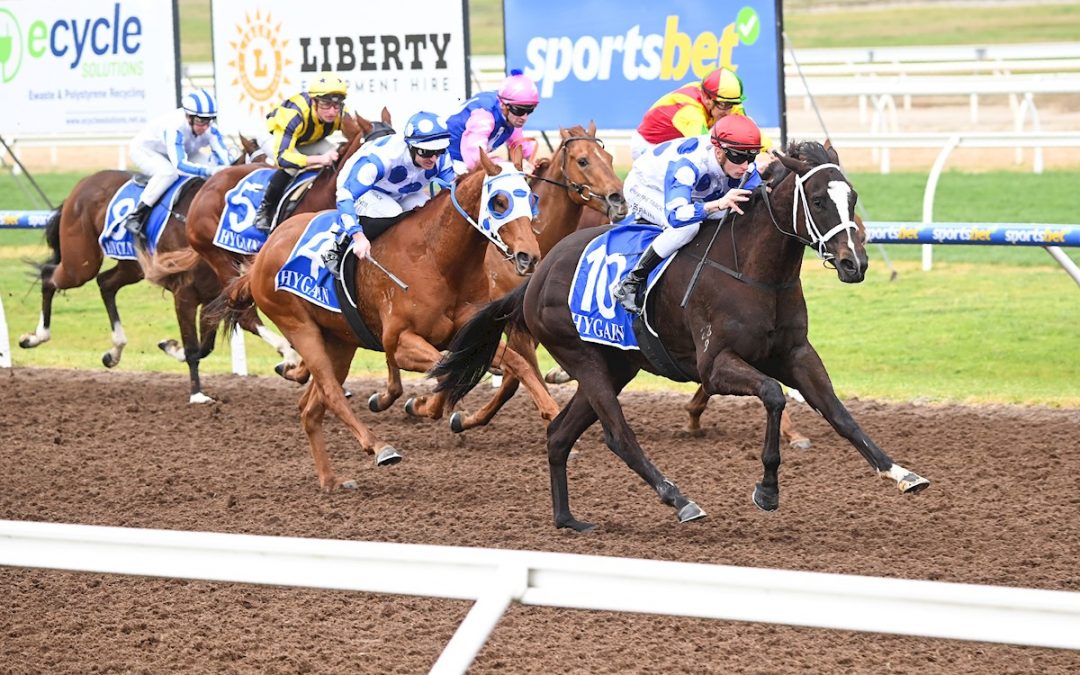 Take on Jen will likely be taking on much better horses than what she faced when breaking her maiden at Pakenham on a Monday in August.

Having run second to Giga Kick on debut – no mean feat given its current trajectory – Take On Jen showed an impressive turn of foot to storm to a comfortable win ahead of fellow Dalziel Bloodstock runner, Our Valley Star.

Take On Jen was a $100,000 fall of the hammer purchase by Wylie Dalziel and her now trainer Phillip Stokes.

She also took the eye of Jen Bearman at the sales, who then, along with her husband Lewis, took a share.

Sadly, Jen passed away following a long illness and, with the blessing of other owners, Lewis was able to name the horse in her honour using her favourite song as inspiration; Ah Ha’s, Take On Me.

“Philip (Stokes) feels she’s probably a preparation away, so it’s now a question of whether we go far into the spring or whether she has a light spring, and we back off and save her for the autumn,” Wylie Dalziel said.

Our Valley Star’s performance surprised even trainer Peter Moody who went to the course without a great deal of faith and was happy to be proven wrong by a horse who showed much more at the races than he does on the training track.

A $120,000 purchase at the Inglis Melbourne Premier Sales, Our Valley Star, should take improvement from his second placing and hopefully progress out of maiden grade at next start.