There is no rest for Team Dalziel with 9 runners set to face the starter over the next 7 days, culminating in talented filly HARLOW GOLD in the Group 1 VRC Oaks at Flemington next Thursday. Before we front up for the Oaks next week we have 8 other runners to get through and hopefully a few winners along the way.

We start off the big 7 days with 3yo filly HELMASKI at Pakenham on Thursday. The daughter of Helmet is having her second career start and should appreciate getting out to 1400m and back on to the turf.

With 24 hours to catch out breathe we then head to Flemington on Derby Day with Listed winner THROSSELL, who lines up in the Group 3 Carbine Club Stakes over 1600m. After originally targeting the VRC Derby when resuming earlier in the spring, the son of Captain Sonador didn’t have everything go his way so Caulfield Cup winning trainer Ciaron Maher rescheduled his plans and Saturday’s Group 3 event looks an ideal assignment for this promising young galloper.

Up north in the sunshine state we have our warrior APPLE THIEF heading to Eagle Farm for our Group 1 QLD Derby winning trainer Bryan Guy. The 6yo son of Real Saga resumes after a good winter campaign and he’ll be hitting the line strongly at the end of his first up assignment.

Sunday is a day for recovery for Team Dalziel before we head to Ballarat on Melbourne Cup eve with two exciting young horses in LIFE’S A GAMBLE and last start winner HENPECKER. Both fillies show plenty of ability and should be well placed in their respective races on Monday.

Melbourne Cup sees the debut of our first FOXWEDGE runner in SCARLETT FOX, who hits the track for the first time for champion South Australian trainer Phillip Stokes. This exciting young filly heads to the races off the back of a good trial win on 24 October. We look forward to following her career. We also have well related 3yo BRINGME THE BUTLER lining up on Tuesday, with the brother to our own star BRING ME THE MAID having his fourth career start for the all conquering Hayes, Hayes and Dabernig Team. 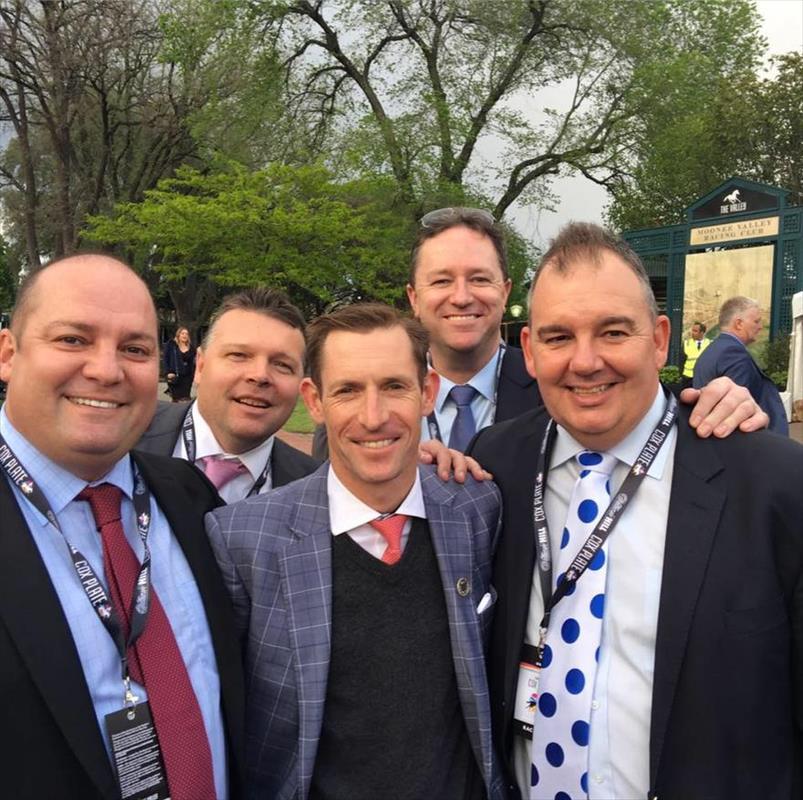