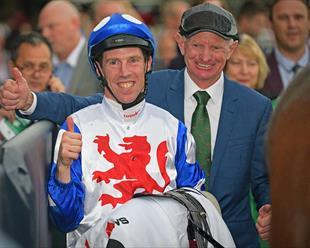 Queensland Derby winner Mr Quickie has been elevated to elite company with his win last Saturday while it’s a case of what-if for connections of country-trained star Victorem.

The win of Mr Quickie in Saturday’s Queensland Derby at Eagle Farm was his seventh for the season and elevated him into elite company with a 78% winning strike rate from his nine starts.

Only two horses have won more races than Mr Quickie through the 2018-19 season, and they’re pretty handy ones at that.

Winx won her only eight starts while Avilius is alongside the great mare with eight wins from 11 starts.

Mystic Journey has won seven of her eight starts for the season at 87.5% while the other horse to record seven wins is Le Juge, who has won his seven races at 50%.

Mr Quickie’s overall record is outstanding with the three-year only having faced the starter 13 times for nine wins and three placings, and there’s plenty more to come! 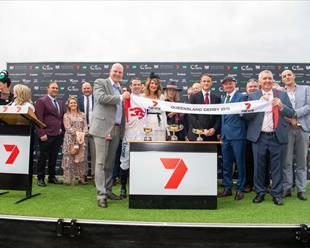