Savannah Cloud comes from the Clouds 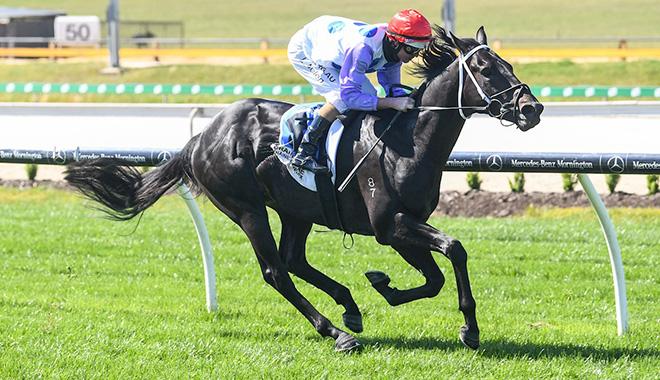 We were very Excited to see our 3YO Colt demolish his rivals in his return race last Sunday.

The highly-regarded three-year-old was dominant as $2 favorite, gapping his rivals over 1200m.

Stokes said he expected the horse to have a bright future.

“I was happy with the way he relaxed today and put pay to them. He can go onto better things now.

“We’ve got two weeks to the (Caulfield Guineas) prelude, if he comes through this that might be the logical step to see where he is at.

“He is a well-bred son of Savabeel and he’s still intact so we will live the dream.”

Bred by Marie Leicester, Savannah Cloud is the third foal of Gr.3 Waikato Cup (2400m) winner Annie Higgins and was a $140,000 purchase by Wylie Dalziel Bloodstock and Peter Moody from the Haunui Farm draft during Book 1 at the 2019 National Yearling Sale at Karaka.